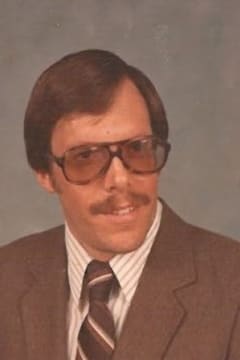 On August 25, 1984 in Sedalia, MO. He was united in marriage to Carol Lynn Barr, who survives of the home.

Bill enjoyed people. He was always ready to crack a joke and eat some good food. Bill served his country honorably in the United States Army in the Vietnam War. When he got out of the Army he took a hobby of loving to fly.

Bill is survived by a brother, John Deubler (Susan), of Joplin, MO; a sister, Jane Deubler-White, of Kansas City; and many nieces and nephews.

There will be no formal services.