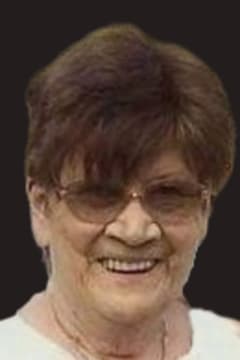 Viola Katheryn Stetzenbach, 77, of Sedalia, MO passed away Saturday, April 17, 2021, at her home. She was born on July 24, 1943 in Sedalia, MO the daughter of Ace Levi Lawson and Anna Ester (Stone) Lawson who preceded her in death.

On November 9, 1963 in Sedalia, MO she was united in marriage to Charles William Stetzenbach, who resides in the home.

Viola worked for Hayes Wheels for many years before retiring in 2003. She enjoyed going shopping, spoiling her grandchildren, going to the casino and listening to country music. Her favorite country western singer was Tom T. Hall. Viola loved spending time with her family and friends. She will be greatly missed and fondly remember by all who knew and loved her.

In addition to her parents she was preceded in death by six siblings, Martha Somers, Russell Lawson, Ethel Guiser, Charlie Lawson, Mary Elvers, and James Lawson; and four siblings at infancy.

There will a graveside celebration of life service at Miller's Chapel Cemetery to be announced at a later date.

Memorial contributions may be made to St. Jude's Childrens Hospital or Show-Me Christian Youth Home in care of Rea Funeral Chapel, Sedalia. 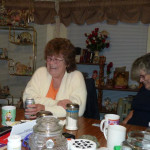 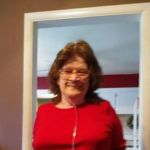 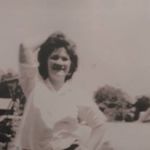 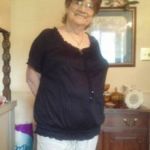 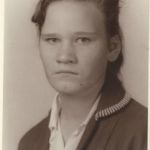 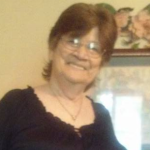 I jus want to say. I'm so sorry I didn't stop on Saturday night on 4-10-2021. I didn't want to bring 3 kids and an adult and myself. I would have loved to have hugged her neck and whisper in her ear how much I love her. Aunt Viola was always my favorite place. She always had the time for me. No matter what. Always will put a in my heart and peace in my soul.🤟🏻❤ Love you Uncle Charlie and I hope all has a peaceful feeling of Aunt Viola being in the arms of loved ones gone before us. Another one of our beautiful family members in the arms of Jesus. 💗
- Tracie Vanhoose
I love you Aunt Viola you are now gone from my sight ... But you will always live in my Heart ...until we meet again
- Anna Hebara