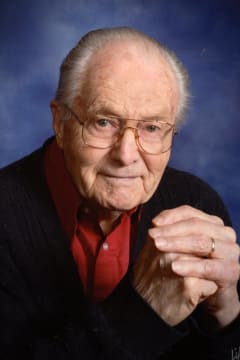 So sorry to hear of Russell's passing. I worked with Russell at the Post Office for 17 years. Russell was a really nice person to work with. My prayers go out to the family.
- Dick Klein