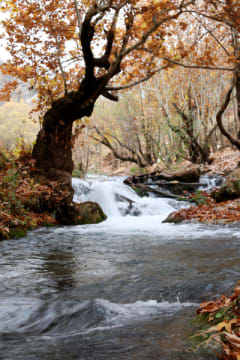 Russell Duane Bellamy, 69, of Sedalia, MO passed away Thursday, November 19, 2020 at Bothwell Regional Health Center. He was born on July 7, 1951 in Sedalia the son of Russell L. Bellamy and Anna Marie (McMullin) Bellamy, who preceded him in death.

Per Russell's request there will be no formal services held.

Memorial contributions may be made to the Bellamy Scholarship Fund at Bothwell Regional Health Center or to a charity of the donor's choice.

May then Lord bless you and keep you, Birthday buddy.
- Sue Cottrill