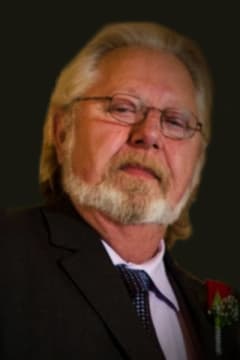 On May 26, 1989 in Sedalia, MO. he was united in marriage to Peggy Gautier, who resides in the home.

Rufus graduated from Covington High School in 1968, and then joined the United States Air Force, where he proudly served his country for over 20 years. He served during the Vietnam War Era, and had tours to Japan, Guam, and many other U.S. bases. Rufus also participated in military sports, playing on both softball and football teams, and even coached women's softball. Rufus retired from the Air Force while stationed at Whiteman AFB. He went on to further his education, attending State Fair Community College, Central Missouri State University, where he acquired a Bachelor's degree, and University of Missouri, attaining a Master's degree. Becoming a Licensed Clinical Social Worker led him to assist fellow veterans as Director of Social Services at the Veteran's Home in Warrensburg, MO, where he retired.

Rufus enjoyed listening to classic rock on long road trips to visit family, spoiling his grandkids, and his fur babies. He was a family man, and got the tattoo to prove it! Family wasn't limited to blood or marriage, either. His abilities to listen, relate, and mediate, made him a father figure to many...or maybe it was his corny clichés and Dad jokes. Rufus was a diehard Kansas City Chiefs fan, and over the years he attended several football games at Arrowhead Stadium with his sons. Before his passing, Rufus loved watching the Chiefs break a 50-year record, winning Super Bowl LIV. In anticipation, he and his daughter, Megan, dyed their hair red and gold to attend a watch party. He also loved God, and was a member of Broadway Presbyterian Church.

In addition to his parents, he was preceded in death by his sister, Michele Simmons.

The family will receive friends one hour prior to the service. Guests are encouraged to wear a mask and practice physical distancing.

Memorial contributions may be made to St. Jude's Children’s Research Hospital or Broadway Presbyterian Church in care of Rea Funeral Chapel. 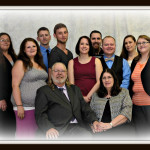 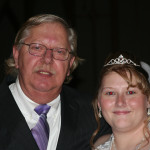 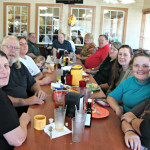 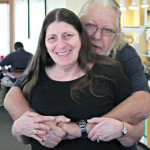 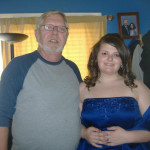 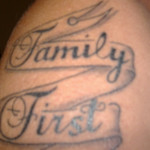 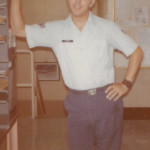 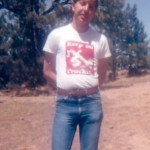 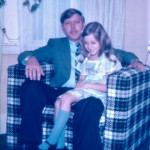 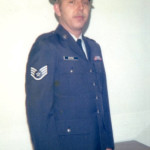 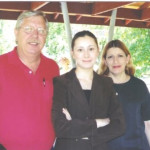 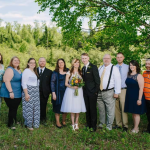 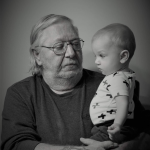 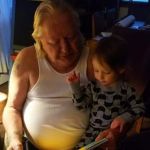 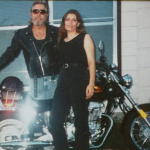 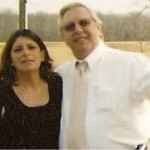 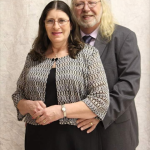 Please share a condolence, photo or memory of Rufus. We welcome all condolences that are positive and uplifting that will help family and friends heal.