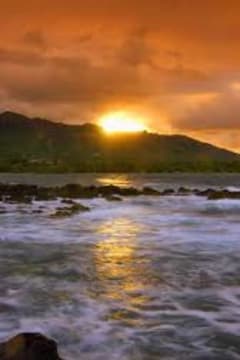 Ronald Thomas Bozarth, 70 of Sedalia, MO passed away at Fairview Nursing home on Sunday, February, 14 2021. He was born in January 26, 1951 in Boonville, MO, the son of Roy and Nancy (Curton) Bozarth, who preceded him in death.

Ronnie lived in Wisconsin, Texas and Arizona but spent most of his life in Sedalia working for Furnell Companies for many of those years.

He is survived by his longtime partner, Deana William of Sedalia; one sister, Sharon Kratzer of Sedalia; one brother, Gary Bozarth (Joy) of Warsaw; and many nieces and nephews.

In addition to his parents, he was preceded in death by a brother, Jerry Bozarth and a sister, Shirley Bozarth Johns.

As per his wishes no formal ceremony is planned.

Ronnie was a great friend and person. Prayers for the family and so sorry for your loss
- Renae odell