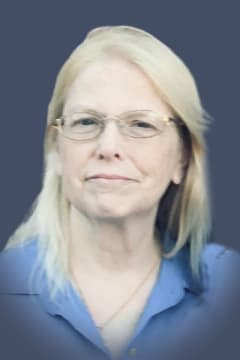 At the young age of five, Paula and her siblings lost their father in a traffic accident. After a short time, Robert C. Enoch Sr. and his children came into their lives and they became a blended family. In 1966, the family relocated from Buffalo, NY to Sedalia, MO.

Paula attended Smith Cotton High School, and received her LPN from State Fair Community College. She was a LPN in the Sedalia area nursing homes. She also worked in private home care alongside her mother. She later went on to work for Rival Manufacturing. While living in Columbia, MO she thoroughly enjoyed working for Mizzou Athletics.

In her free time she loved to travel, everything Tweety Bird, listening to Elvis, playing mahjong, art coloring books, word puzzles, spoiling her grandchildren and great-grandchildren.

She was a very loving and kind soul and will be deeply missed by her family and friends.

A celebration of life service will be held at 6:00 p.m. Tuesday, July 5, 2022 at Rea Funeral Chapel with Pastor Don Satterwhite officiating.

Memorial contributions may be made to the family in the care of Rea Funeral Chapel.