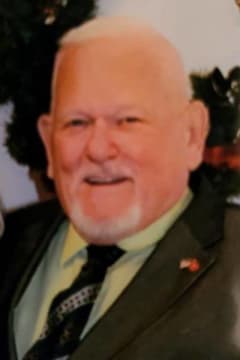 Pastor Billy Ray McDowell, 79, of Sedalia, MO passed away Tuesday, November 17, 2020 at his home. He was born on August 25, 1941 in Garnett, KS the son of Clarence McDowell and Grace (Jurgensen) McDowell, who preceded him in death.

Bill was untied in marriage to Barbara Ann Hutton "B" who preceded him in death. On April 15, 2006 in Independence, MO he was united in marriage to Janet Richardson, who resides in the home.

Bill graduated from New Orleans Baptist Theological Seminary with a Theology degree. Bill liked spending time with his family, church family and friends. He enjoyed reading, golfing, and cooking his favorite Cajun food. Bill served his country honorably in the US Marine Corps for 23 years. He was an avid LSU and New Orleans Saint's Football fan and enjoyed traveling with his wife. Bill was Pastor of Memorial Baptist Church, Nelson, MO for 10 years.

Besides his parents and late wife "B" of 36 years, he was preceded in death by two brothers, Gene and Richard McDowell; and one sister, Twila McDowell.

Memorial contributions may be made to Memorial Baptist Church of Nelson, MO. 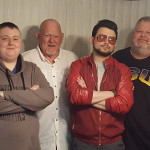 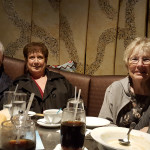 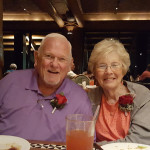 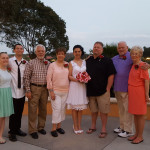 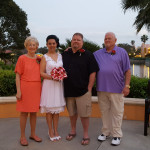 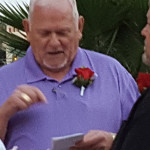 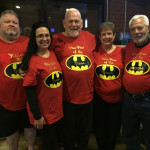 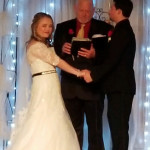 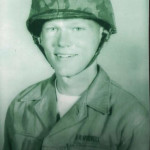 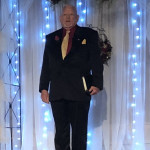 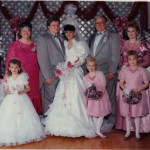 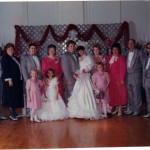 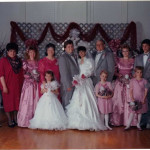 Jan, I am so sorry for your loss. I'm glad I got the opportunity to meet Bill and get to know him. We had some great times at the conferences and around the station. He will be missed. He was a great man. Heaven is rejoicing and God will strengthen and comfort you.
- Dennis Green
I am so thankful to have had the most amazing father-in-law a girl could ask for. I love you Pop! You will be missed, but I know I will see again. I'll be looking for one of your big bear hugs. I will do my best to continue bringing honor to the McDowell name. Until we meet again... -Angie
- Angie McDowell
Jan - so sorry for your loss. Ken Bledsoe
- Ken Bledsoe