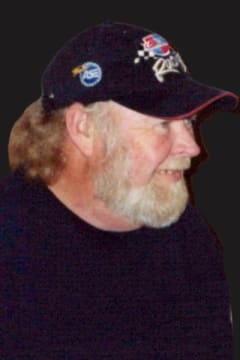 Michael Eddie Pettis, 76, of Sedalia, MO passed away Saturday, September 19, 2020 at Fair View Nursing Home in Sedalia. He was born on October 16, 1943 in Sedalia, the son of Eddie Pettis and La Verne (Oversby) Pettis, who preceded him in death.

He joined the United States Army in the late 1950's and was discharged in the early 1960's. He worked for a telephone company in the 1970's and worked for his father building and remodeling homes in the 1980's. Michael had a great sense of humor and kept everyone laughing. He enjoyed shooting pool, working on old cars and trucks, but especially enjoyed spending time with friends and family.

In addition to his parents and wife, he was a preceded in death by a daughter, Tammy Pettis.

A graveside memorial service and burial will be held at 1:00 p.m. Friday, October 16, 2020 at Memorial Park Cemetery with Richard Hargrave officiating.

Honor the life of Michael Pettis