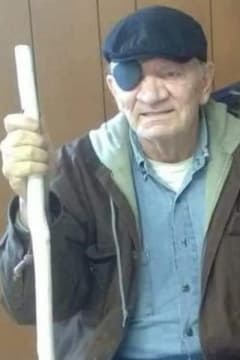 Michael Cove Walker, Sr., 73, of Green Ridge, MO passed away Wednesday, July 15, 2020 at Harry S. Truman Memorial Veterans' Hospital in Columbia, MO. He was born on September 14, 1946 in Mt. Vernon, IL the son of Willard and Liza (Rewiako) Walker, who preceded him in death.

On February 9, 1970 he was united in marriage to Carole Moore, who survives of the home.

Michael was a proud US Army veteran. He served in law enforcement for many years. He enjoyed fishing and being with his family, especially spending time with his grandchildren.

A private memorial service will be held a a later date with burial at Green Ridge Cemetery.