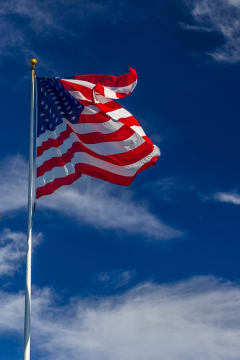 After Mark graduated high school he attended college in California. He then went on to serve honorably in the United States Air Force. After he was honorably discharged, he had a varied working life. He settled in Central Missouri in the early 90's and started his own wood-working business. He was an excellent craftsman and many admired his work in furniture. In 2010, he settled in Sedalia, and began working at Tyson Foods in the Shipping and Receiving Department.

Besides his parents, Mark is preceded in death by two brothers-in-law, Bill Groves and Chester Tomei.

There will be no formal services held at this time.

Arrangements are under the direction of Rea Funeral Chapel, Sedalia.