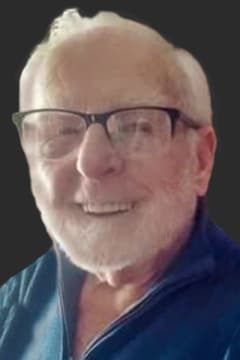 On November 25, 1954 in Sedalia, MO he was united in marriage to Patricia L. Richards, who resides in the home.

Lee served his country honorably in the U.S. Navy during the Korean War. He worked as an over the road trucker for Quinn's Concrete in Marshall, MO for 28 years, retiring in 2002. Lee enjoyed playing golf, training bird dogs for field trials, hunting quail, riding motorcycles, watching the Kansas City Chiefs, and especially loved spending time with his children, grandchildren and great grandchildren.

In addition to his parents, he was preceded in death by a son, Ricky Weir; and a sister, Ila Smith.

Memorial contributions are suggested to the Shriner's Childrens Hospital in care of Rea Funeral Chapel.

Your family is always in my thoughts and heart. So sorry for your loss, may there be peace for all . Luv You guys
- Debi Keeton
May Peace and comfort surround you
- Evie