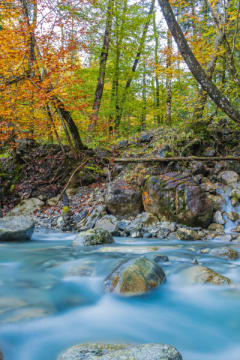 Kenneth Ray Harris, 83, of Lincoln, MO passed away Monday, January 4, 2021 at Bothwell Regional Health Center. He was born on February 6, 1937 in Rural Pettis County, MO the son of Claude Lacy and Lavisa (Wear) Harris, who preceded him in death.

On May 14, 1966 in Sedalia, MO he was united in marriage to Patricia Ann Barlish, who resides in the home.

Kenny attended Smith-Cotton High School and was a 1954 graduate of Central High School. He enjoyed riding motorcycles and was a charter member of the Iron Horseman Motorcycle Club of Sedalia. Kenny served his country honorably in the United States Army from 1960 to 1962 stationed in West Germany. He worked as a heavy equipment mechanic for his brother-in-law Hansel Morris at Ready Mix in Lincoln, MO, and Hilty Quarries in Warsaw and Clinton, MO. Kenny enjoyed working on all kinds of heavy equipment and retired more than three different times. He loved going to flea markets and collecting many types of tools.

In addition to his wife he is survived by two sons, Michael Harris of Kansas City, MO and Steve Harris of Mora, MO; and a sister, Jean Morris of Sedalia.

In addition to his parents, he was preceded in death by a brother, Ralph Harris; a daughter-in-law, Kristin (Fethke) Harris; and his step father, William A. Chester.

A private family memorial service will be announced at a later date to be held on the family farm.

In lieu of flowers and memorials the family request that you do a kind favor for your neighbors in memory of Kenny.

Kenny was a great friend and always a great guy to visit with. He will be missed by many
- Rick Yeage