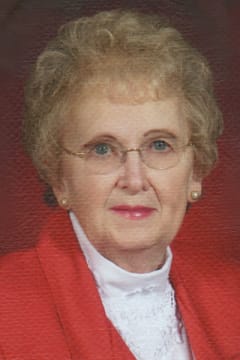 June Marie Lamb Parks, 86, of Sedalia, MO passed away Tuesday, December 15, 2020 at Rest Haven Convalescent Home. She was born on June 18, 1934 in Lincoln, MO the daughter of Walter Purdy and Mary Mable (Weaver) Purdy, who preceded her in death.

In addition to her parents and husbands, she was preceded in death by a brother, Oliver Purdy; and a daughter, Carolyn Bolar.

There will be no visitation.

Memorial contributions may be made to First United Methodist Church Celebration Center or the American Heart Association.

Our deepest condolences to you all. Keeping you in heart, thoughts and prayers... Tony and Margaret Ann Rake
- Ann Rake