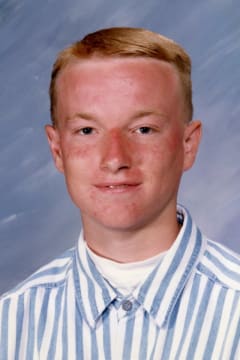 John was raised in Central Missouri and attended public schools in Sedalia, La Monte and Smithton. He graduated college from CMU in Warrensburg and earned his paralegal degree in Tennessee. John enjoyed his years working as a paralegal in Tennessee and Missouri. He loved sports and was a lifelong Royals baseball fan.

A service will be held at a later date. 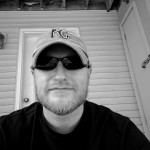 Taking him for a ride in my Geo Storm, wasn't too happy when I got up to 120mph, had his fingers practically dug into the dash, needless to say, he wanted out of that car lol
- Troy
John was a sweet person. He was always very respectful when he was in my home.
- Kathryn Waters