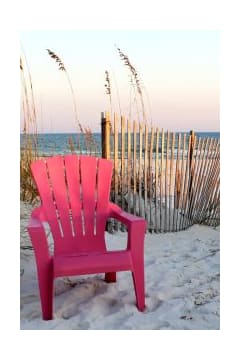 Joanne Kathleen Morton, 73, of Smithton, MO, passed away Friday, February 7, 2020 at her home. She was born on December 14, 1946 in Cleveland, OH, the daughter of James Stanton and Carolyn (Ahrens) Geer, who preceded her in death.

She was previously married to Edward L. Shull, father of Theresa (Schull) Fisher.

On December 13, 1980 in Smithton, she was united in marriage to Ted L. Morton, who survives of the home.

Joanne enjoyed traveling with the love of her life, Ted, family, writing short stories, and the beaches of Gulf Shores, AL.

Besides her parents, she was preceded in death by a sister, Laurel Holem; and a brother, Rick Geer.

A private graveside service will be held at Smithton Cemetery at later date.

In lieu of flowers, donations can be made to Crossroads Hospice Foundation in care of Rea Funeral Chapel, Sedalia, MO.

Please share a condolence, photo or memory of Joanne. We welcome all condolences that are positive and uplifting that will help family and friends heal.