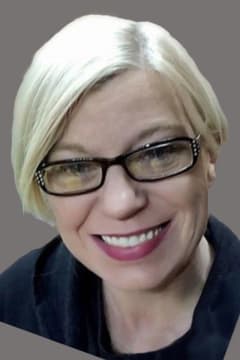 JoAnn was a 1992 graduate of Smithton High School. She graduated from State Fair Community College with an Associates degree. JoAnn worked at Missouri State Fair under the Department of Agriculture and was the Fiscal Manager for the last 6 years. She enjoyed reading, art, being creative, a good IPA, and going to Kansas City Royal's baseball games. JoAnn especially loved spending time with her children, grandchildren, and James.

In addition to her parents she was preceded in death by a sister, Krystal Munsterman.

A Celebration of Life service will be held at 1:00 p.m. Saturday, April 3, 2021 at LifePointe Church with Pastor Rusty Thomas officiating.

A private family graveside burial will be held at a later date.

Please share a condolence, photo or memory of JoAnn. We welcome all condolences that are positive and uplifting that will help family and friends heal.