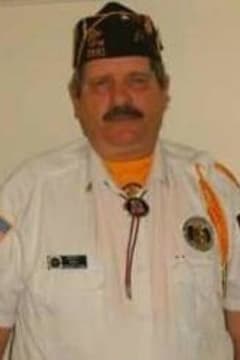 Jessie Orville McFail, 65, of Sedalia passed away Friday, June 12, 2020 at Capital Regional Hospital in Jefferson City, MO. He was born on February 2, 1955 in Sedalia, the son of Glen McFail and Doris (Waldrop) McFail, who preceded him in death.

In addition to his parents he was preceded in death by a brother, Robert McFail and a sister, Sharon McFail.

The family will announce a Celebration of Life gathering for family and friends at a later date.

Burial will be at the Missouri State Veterans Cemetery in Higginsville at a later date. Full military honors conducted by United States Army and Sedalia VFW Post #2591.

Memorial contributions may be made to the Sedalia VFW Post #2591 in care of Rea Funeral Chapel, Sedalia.