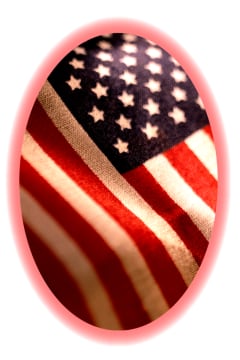 George served his country honorably in the United States Army during the Korean Conflict. George worked as an over the road truck driver for many years until retiring. After retiring, he filled his time raising cattle and flipping houses which was a lifelong passion of his. George was currently in the middle of over seeing a house remodel project with his friend and partner Terry Liebl.

Survivors include three sisters, Viola May, Norma Johnson both of Sedalia and Bonnie Hrdlicka (Robert) of Independence, MO; and several nieces, nephews, great nieces and nephews, and two cousins.