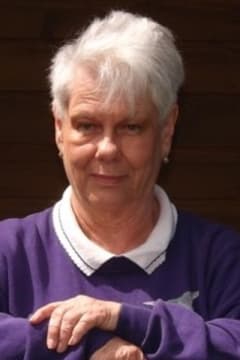 Gayle Allen, 78, of Windsor, MO formerly of Phoenix, AZ, passed away Monday, January 25, 2021 at Windsor Healthcare and Rehab in Windsor, MO. She was born on January 30, 1942 in Holbrook, AZ the daughter of Lester Grant Brinkerhoff and Madge (Smithson) Brinkerhoff, who preceded her in death.

Gayle enjoyed spending time with her grandchildren and watching them play sports. In her past time, she liked to paint and collect Native America Kachina dolls. Gayle was well liked and loved at the Windsor Healthcare and Rehab Center and was known as "Mom" to many of the staff. She was always willing to help other residence with anything they needed.

In addition to her parents she was preceded in death by a sister, Meri Lynn Anderson.

A private family burial will be held at Hickory Point Cemetery in Green Ridge, MO at a later date.

Memorial contributions may be made to the Hickory Point Cemetery Fund in care of Rea Funeral Chapel, Sedalia.

Sorry for your loss B.K., you are in our thoughts & prayers!!
- Marilyn Miller