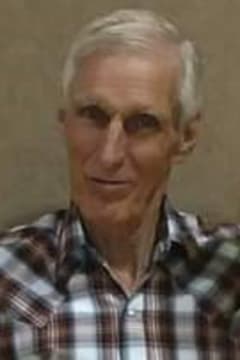 Gary Gene Weller Sr., 80, of Sedalia, MO passed away Monday, December 21, 2020 at Sylvia G. Thompson Residence Center. He was born on March 15, 1940 in St. Louis County, MO the son of Herbert A. Weller and Adele Holly (Grote) Weller, who preceded him in death.

On June 3, 1961 in Florissant, MO he was united in marriage to Loraine Catherine Weller, who preceded him in death on November 11, 2017.

Gary was an experienced tradesman, who did everything from electrical to real estate development. In his younger years he enjoyed hiking, exploring caves, fossil rock hunting and collecting arrowheads. Gary also loved researching history and genealogy.

In addition to his wife he was preceded in death by his step-mother, Aurelia Rosenketter who raised him from a early age to adulthood.

A private family Celebration of Life service will be announced at a later date.

Gary and family, sorry to hear about the loss of your father. Our thoughts and prayers are with you. Jerry and Karen
- Jerry Helphrey