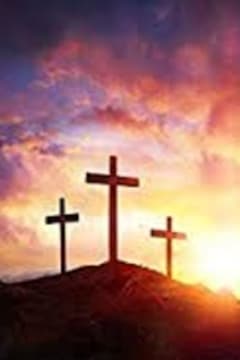 Eunice worked as a poultry sexor in several towns in Missouri as well as New Jersey, Alabama, Florida, and Kansas. She loved spending time with her family and loved her grandson and great grandsons who she spent a lot of time with.

A family graveside memorial service will be held at St. John's Catholic Cemetery, Mora, MO at a later date.

So sorry to read the passing of Aunt Eunice. She was such a nice lady and took care of Uncle Ed and Aunt Peg. May she rest in peace by Martin and her sons.
- Lucille Akeman
Eunice was a good women. She was very good to Ed Goss and Peg. Always enjoyed seeing her. May she Rest In Peace
- EileenCoffey
Sending my sincerest condolences to Eunice's family. I was friends with Nick and Chuck oh so many years ago. Fond memories from those years. Holding you all up in thought and prayer.
- Pat Smiley Hubbs