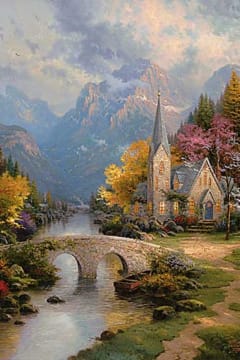 Edward Ernest Condon, 81, of Sedalia, MO passed away Sunday, July 18, 2021 at Golden Oaks Nursing Home in Marshall, MO. He was born on May 12, 1940 in New Jersey, the son of Edward and Irma (Letchur) Condon, who preceded him in death.

O(n February 3, 1962 in New Jersey, he was united in marriage to Sharon Merrick, who survives of the home.

Ed passed away peacefully in his sleep. He wholeheartedly believed the promise in the Bible at Revelation 21:4, that soon, "God will wipe out every tear from their eyes and death and pain will be no more." That there will be a "resurrection of both the righteous and the unrighteous", (Acts 24:15). Ed served his country honorably in the United States Navy. He was a jack of all trades, with a mind that was constantly on the move. Friends lovingly joked that there was your way, God's way and Ed's way. He battled with Bi-Polar disorder, which was a challenge to him and those around him yet he always tried to be helpful.

Besides his parents, he was preceded in death by his older brother, Donald Condon.

Services will be held at a later date.

Cremation arrangements are in the care of Rea Funeral Chapel.