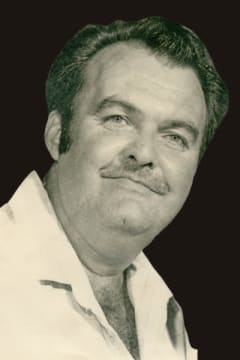 Donald Ray Landon Sr, 80, of Sedalia, MO passed away Saturday, August 29, 2020 at Sylvia G. Thompson Residence Center. He was born on September 29, 1939 in Sedalia the son of Danny Palmer Landon and Mary Lou Dial, who preceded him in death.

On September 29, 1963 he was united in marriage to Margie Sue Wombles, who survives of the home.

In Don's younger years he worked as a landscaper. Following his landscaping career, he worked for Zephyr Manufacturing Company, where he retired after 27 years. He enjoyed fishing, taking his family to the creek, and teaching Margie how to plant flowers. Don was a loving husband, and loved spending time with his family.

Besides his parents, he was preceded in death by a daughter, Mary Sue Landon; and two sisters, Pat Anderson and Jen Nicholson.

There will no formal services.

Memorial donations are suggested to the family in care of Rea Funeral Chapel, Sedalia.

Please share a condolence, photo or memory of Donald. We welcome all condolences that are positive and uplifting that will help family and friends heal.