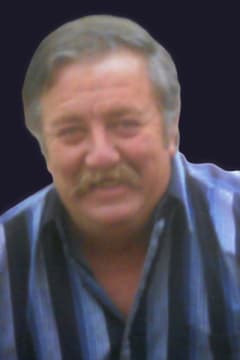 David L. Caldwell, 63, of Sedalia, MO passed away Friday, January 8, 2021 in Pittsburg, KS. He was born on December 26, 1957 in Macon, GA the son of Horace Caldwell and Catherine Louise (Jordan) Caldwell, who preceded him death.

On October 30, 2015 in Sedalia, MO he was united in marriage to Connie S. Moon, who resides in the home.

Dave served his country honorably in the United States Army. He worked as an over the road truck driver for the past 26 years. Dave enjoyed going camping, hunting, and especially loved fishing.

Memorial contributions may be made to Wounded Warrior Foundation in care of Rea Funeral Chapel.