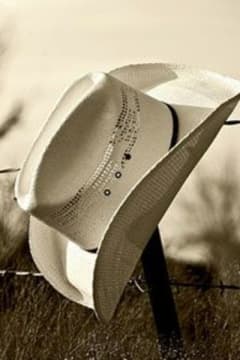 On March 8, 1958 in Kansas City, MO, he was united in marriage to Judy (Burlingame) Esser, who survives of the home.

Danny enjoyed restoring antique vehicles and going out dancing with his wife at The Alamo. He especially loved to spend time with his beloved family. He spent lot of time traveling in his retirement and went to every National Park that he could get to.

Memorial contributions are suggested to Crossroads Hospice in care of Rea Funeral Chapel.

Thoughts and prayers go out to the family
- Vickie Fidler
Judy, sorry to read of Danny's passing! I always enjoyed talking to him! May all the memories help get you through this difficult days! Y thoughts and prayers go out to you and your family!
- Joyce Bass
Judy, In time, may the love that surrounds you today help take away your pain Remembering you at this time of loss.
- Mike and Patsy
you are my rock, you always put a smile on my face, I loved yesterday, I love you today and you will always be in my heart and someday we will all be together i will miss our phone talks it is going to be hard to not call you miss you more then you will ever know
- Linda Sue