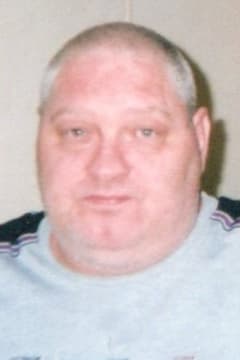 Charles "Chuck" Lairmore, 54, of Sedalia passed away Thursday, November 5, 2020 at Fair View Nursing Home in Sedalia. He was born on February 4, 1966 in Columbia, MO the son of Eugene W. Lairmore and Patricia A. (Culbertson) Lairmore, who preceded him in death.

In Sedalia, he was united in marriage to Carol Younce who preceded him in death.

Chuck was a Certified Nurse Aid and worked at Fair View Nursing Home. He was an avid sports fan and enjoyed watching wrestling, football, baseball, and working crossword puzzles.

In addition to his parents he was preceded in death by a brother William Lairmore.

A private family graveside memorial service will be held at a later date at Linn Cemetery, Linn, MO.

Memorial contributions may be made to the Cannon Cancer Center, Sedalia, MO in care of Rea Funeral Chapel.