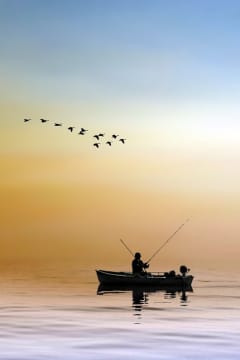 Charles served his country honorably in the United States Marine Corps from 1968 until 1978 during the Vietnam War. He worked for Rival Manufacturing until 1998. Charles enjoyed going hunting, fishing, shooting guns and collecting guns. He enjoyed watching football and was an avid Kansas City Chiefs fan.

In addition to his parents he was preceded in death by a son, Charles Andrew Fiedler, Jr.; brother, Paul Fiedler; three sisters, Margret, Hazel, and Clara Fiedler.

Charles request that there be no formal services held.