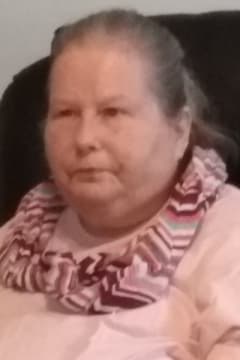 Carole Sue Walker, 69, of Green Ridge, MO passed away Sunday, October 11, 2020 at Western Missouri Medical Center in Warrensburg, MO. She was born on May 13, 1951 in St. Louis, MO the daughter of Homer and Melvina Moore, who preceded her in death.

On February 1, 1970 she was united in marriage to Michael Walker, who preceded her in death on July 15, 2020 after forty nine years of marriage.

Carole loved spending time with her children and grandchildren.

In addition to her husband and parents she was preceded in death by two sisters, Sondra and Donna; and a brother, Gary Moore.

A private memorial service will be held at a later date with burial at Green Ridge Cemetery.

Please share a condolence, photo or memory of Carole. We welcome all condolences that are positive and uplifting that will help family and friends heal.