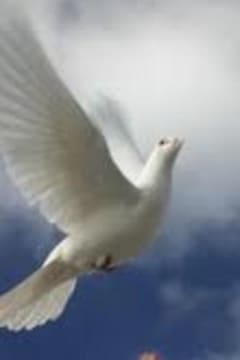 Barbara J. Southard, 76, of Sedalia, MO passed away Sunday, November 15, 2020 at Fair View Nursing Home. She was born on September 13, 1944 in Sedalia, the daughter of Edwin Cretcher and Jennelle Greer, who preceded her in death.

She was the great granddaughter of Moses Greer, a pioneer founding member of Sedalia.

She is survived by her son, Rickey Southard of Leavenworth, KS, her daughter Misty Southard Harvey of Independence, MO, and six grandchildren.

Besides her parents, she is preceded in death by her husband, Jess Southard and her daughter Teresa Morris.

There will be a private graveside service and burial at Hopewell Cemetery announced at a later date.