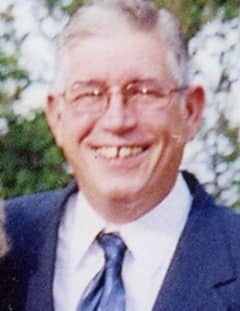 Robert Lan Lefevers, 75, of Sedalia passed away Monday, September 16, 2019 at his home in Sedalia, MO. He was born on September 8, 1944 in Nelson, MO the son of Evertt Lefevers and Alma (Ford) Lefevers, who preceded him in death.

Memorial contributions may be made to the American Cancer Society in care of Rea Funeral Chapel. 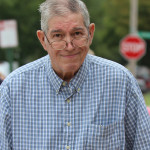 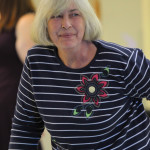 I worked with your dad at Alcan. Very sorry for your loss.
– Tim Doogs
Lori sorry to hear of your father’s passing. Sympathy for you and your family. Pat Albers
– Pat Albers