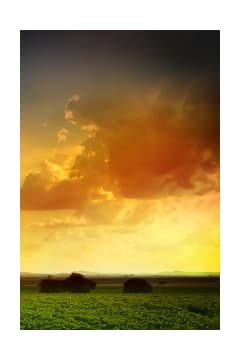 Mr. Gannon attended Trenton schools. He worked in the apartment maintenance business most of his adult life.

He is survived by his wife of 52 years, Sue Gannon of the home; a brother, Kenny Gannon of Trenton; a sister, Barbara Gannon of Princeton; and several nieces and nephews.

He was preceded in death by his parents, Walter and Rita Gannon.

A private graveside memorial service will be held by the family at a later date in Trenton, MO.

Please share a condolence, photo or memory of Richard. We welcome all condolences that are positive and uplifting that will help family and friends heal.