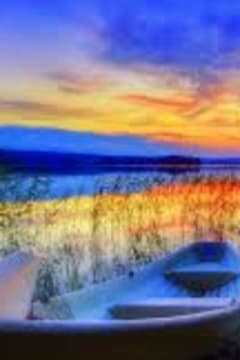 On July 2, 1976 in Sedalia, he was united in marriage to Jackie Steele, who survives of the home.

Michel enjoyed hunting mushrooms, fishing, and boating. He loved playing Santa Clause for kids everywhere, especially in the hospitals. He enjoyed spending time at the lake with his family.

He was preceded in death by his father, Earl Thomas and his grandparents, William and Fern Thomas.

Jackie, I haven’t seen you for many years, but think of you often. I am so very sorry for your loss. Know that you and your family are in our thoughts and prayers
– Debora Smith