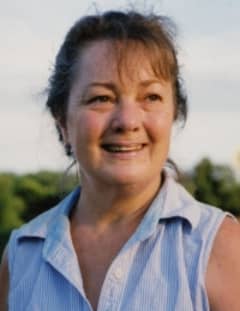 Obituary for Linda May Hamilton

Linda May Hamilton, 68, of Sedalia, MO passed away Friday, May 10, 2019 at Bothwell Regional Health Center in Sedalia. She was born on August 17, 1950 in Sacramento, CA the daughter of Roy Ronningen, who preceded her in death and Eldean (Armstrong) Ronningen, who resides in Sedalia.

She was preceded in death by her father, Robert Jones.

A family memorial service will be held at a later date.

My sympathies to y’all. I have found memories of the time I spent at the chicken farm. Fishing,playing with Gavin,talking with Linda,GG and great grandma. Was glad i was able to do a repair on grain silo while i was there. Linda had a good soul.
– Hut Van Buren