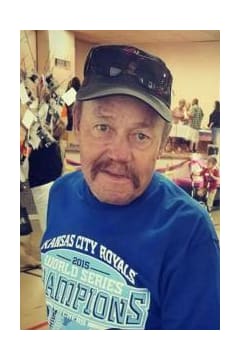 In addition to his parents he was preceded in death by two brothers, Richard Downs and David Downs.

A memorial service will be held at 11:00 a.m. Saturday, June 8, 2019 at Rea Funeral Chapel with Pastor Duane Duchesne officiating. 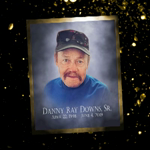 Happy New Year 2020 Danny, I know your in Heaven Celebrating and having a Wonderful and Happy time. May you Rest in Peace
– cathy davis
Danny I have known you for years, there is not enough words to say what a good Man you were. May you Rest in Peace, God was waiting for you at Heavens Gate, You will never be forgotten. Cathy Davis
– Cathy Davis
Danny was a great friend. He will be missed by many. Our sincere sympathy to his family and friends. No more pain. Rest in peace dear friend. Fly high!
– Teresa Britton
Rest In Heaven Danny. Prayers for comfort for the family
– Tanya Meyer