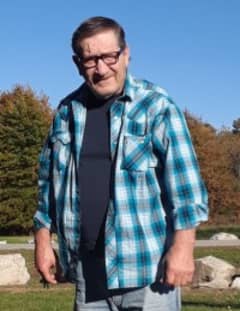 On August 22, 2007 in Sedalia, MO he was united in marriage to Charlene Golden, who survives of the home.

Danny worked as a general contractor for many years. He enjoyed going to garage sales finding bargains. He loved spending time with his family and friends. He was very proud of his military service. He served honorable in the U.S. Army.

Besides his parents, he was preceded in death by three brothers, Joe Gaylord Coke, Jr, David Coke, and Lonny Coke; two sisters, Mary Miller and Linda Coke at infancy.

A celebration of life will be held at 4:00 p.m. on Wednesday, January 8, 2020 at the American Legion Hall in Sedalia, Missouri. There will be a potluck dinner and everyone is invited to bring a dish. 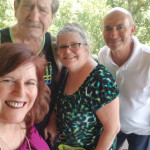 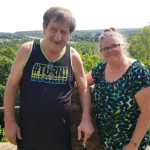 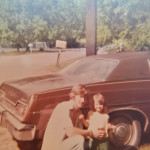 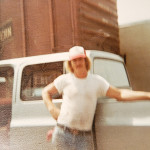 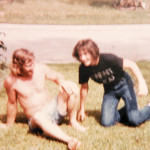 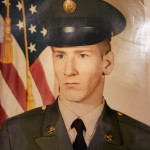 I will always remember grandpa Danny. He loved my mother dearly. And that’s all that really mattered to me. He also loved my boys very much and was always good to them. He was also very good to me. Rest in peace Grandpa Danny, we love you❤❤❤
– Amanda wright
Danny was a loving, old and compassionate soul. I loved him, especially because he loved my sister, Charlene and her family so much. I will miss him very much. Mike and I send all our love and condolences to Charlene and her family.
– Carla Callaghan
We will miss you very much. My sister, Charlene loved you so much. Rest in peace, Danny
– Marguerite
My condolences to Danny’s family. I knew Danny and family while he lived in Green Ridge, always a very good young man.
– Don Warren
Danny was a very helpful person. Any time ive needed help him and Charlene never batted a eye. Im gonna miss his stories and his jokes and his advise. Rest easy Danny your are truely loved and missed
– Mary Frazier