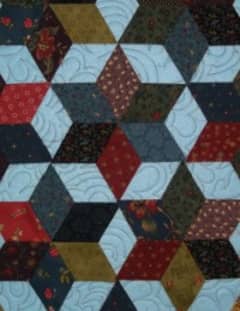 Connie Louise Leach, 75, of Sedalia, MO passed away Tuesday, February 25, 2020 at Bothwell Regional Health Center. She was born on September 1, 1944 in Garnett, KS the daughter of Warren and Betty Jean (Foley) Riley, who preceded her in death.

She enjoyed quilting, playing with the puppies, and especially spending time with all her grandchildren. She drove truck over-the-road for fourteen years.

Besides her parents, she was preceded in death by one son, John Scott and one daughter, Teresa Hall.

A private memorial gathering will be held at a later date.

Please share a condolence, photo or memory of Connie. We welcome all condolences that are positive and uplifting that will help family and friends heal.