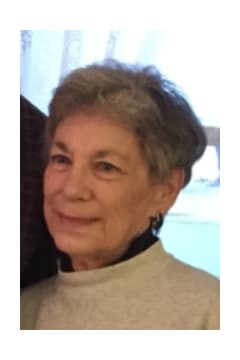 On April 30, 1993 in Eureka Springs, AR. she was united in marriage to Neal Janney, who resides in the home.

Connie worked for 15 years in medical records at Bothwell Regional Health Center. She enjoyed cross stitching and won many first place ribbons at the Missouri State Fair. Connie was an avid animal lover and dearly loved her many fur babies. She especially enjoyed baking sweet treats for her family, friends, and co-workers.

Per Connie’s wishes, there will be no services held at this time.

Connie and i were coworkers, working side by side at Peters Packing. We loved Jone’s store midnight madness trips. We enjoyed that time together. My thoughts are with the family.
– Shirleg Maycock
Neil and family I am so sorry to learn of Connie’s passing. I was at SFCC while she was there and then worked at BRHC with her. She was such a nice person and so very talented doing her cross stitch handiwork. May the wonderful memories you have comfort you. Nadine Ahlemeyer
– Nadine
So sorry for your loss. Enjoyed working with Connie at BRHC. Our prayers are with the family. Jerry and Winnie Mullins
– Winnie Mullins
So sorry for your loss. Connie was a great lady. Kathy and Jimmy Page
– Kathy Page
So sorry for your loss. Connie was a special lady. God be with you at this time. You are in my prayers.
– Carol Cramer