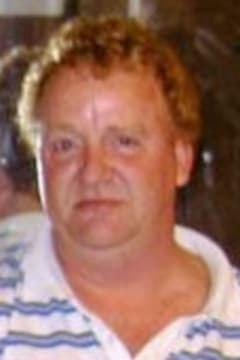 Clarence worked at Pittsburg Corning and loved to cook. He enjoyed spending time with his family and friends and making them laugh. Clarence liked to play jokes and scare people. He never knew a stranger and always found a way to help anyone in need. Clarence could make a bad situation a better one and would give you the shirt of his back. “Never need to worry, as long as I’m around”, he would say.

At this time there will be no services.

Please share a condolence, photo or memory of Clarence. We welcome all condolences that are positive and uplifting that will help family and friends heal.